A Deeper kind of Nothing

‘Nothing’ is frequently associated with insignificance. According to the Oxford English Dictionary, ‘to reduce to nothing is to consider or treat as worthless or unimportant’. This project aims to reveal that this form of nothing is, essentially, something.

As a child, I was told that my struggle with breath, with asthma, was nothing but psychosomatic. This was a version of ‘nothing’ that held within it the power to be life-threatening. The dismissal of concern for my asthma led me to dismiss other major events in my life as nothing too. I cannot be sure what residues of ghastliness haunt and inspire me, as there are so many events I would like to forget, yet I remain aware of these experiences and their after-effects.

By working with objects destroyed or damaged in the course of daily domestic life, I wish to speak to the mass of irreparable ‘brokenness’ that constitutes my life story; irreparable yet redeemable. I mark unrecognised potential within objects considered not good enough or not good at all.

The overarching title of this project, A Deeper Kind of Nothing, was garnered from theoretical physicist Lawrence Krauss’s A Universe from Nothing: Why there Is Something Rather than Nothing (2012) in which he explores the origins of our universe. In this book, he refers to nothing as the space that exists where something once was, an absence. He explains that ‘all signs suggest a universe that could and plausibly did arise from a deeper nothing – involving the absence of space itself – and which may one day return to nothing’ (2012: 183). Krauss asserts that ‘nothing is every bit as physical as something’, and this idea of a ‘deeper nothing’ stirred my thinking. Nothing is one thing, but a deeper nothing, one that the universe may have arisen from, is quite another. Relating this to the impact of seemingly insignificant objects, events and feelings, nothing becomes something physical that is understood to be both tangible and generative of something new. It is this ‘something new’, the outcome of what is considered ‘nothing’, which is the deeper kind of nothing that this project presents. 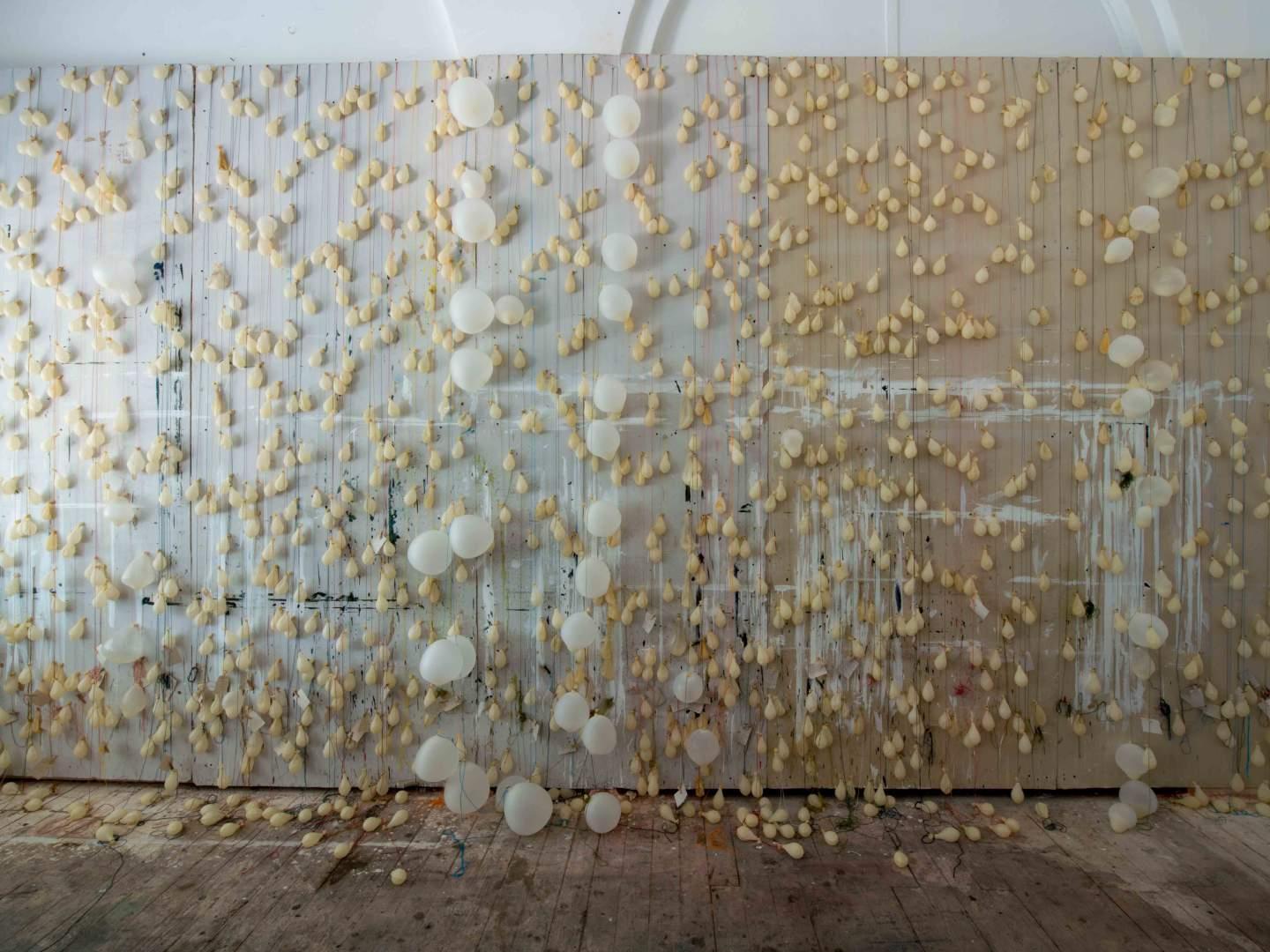 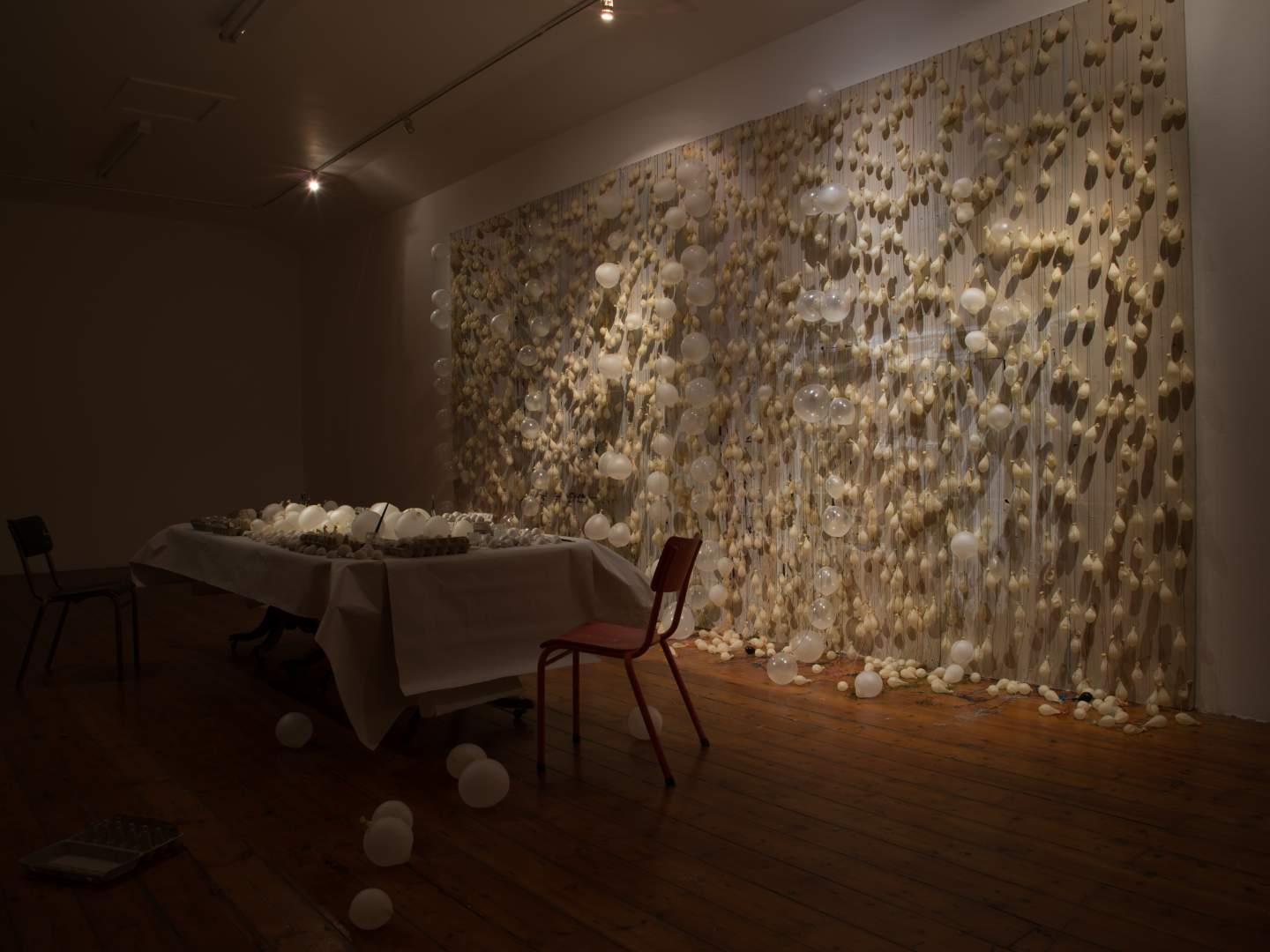 Drawing Breath (Studio Installation View)
2018
Latex Balloons, Exhales, Thread and Wall
300 x 600 cm
Read More
I started this project by collecting eggshells from my home and painting them and by performing a daily breathing practice. I have now memorialised 7 128 discarded pieces of eggshell by painting them with eight layers of household paint. Painting the eggshells came from a desire to develop a practice of meditation that would help me to attend to the exhalations of the breath work. When added together, 7 + 1 + 2 + 8 = 18, which, according to Kabbalah, symbolises life. By repeatedly counting to 18 and painting in groups of 18, I infuse the eggshells with ‘life’, and numbers become integral to both the ritual of the process work and the binding together of the disparate elements of the project. Jungian psychologist James Hillman writes in his essay titled A Practice of Beauty (1998) that ‘the timeless repetitious character of ritual lifts repression from beauty. Ritual suspends the forward motion of will and ego toward some fixed purpose; instead, a dedication to the powers served by the ritual’ (1998: 273). Since ritual forms are an integral part of both my personal life and my art practice, I was moved to develop a process-based practice which drew on this.

Informed by process art, which emphasises the action or means whereby artworks are produced rather than any predetermined composition or plan, this methodology is particularly intent on allowing change and transience to emerge. The process of painting the eggshells as a daily practice resulted in a body of ‘reformed’ eggshells that constitute a synecdoche of the process, as well as a deeper kind of nothing. In All About Process (2017), Kim Grant (2017: 223) writes that a process-based practice utilises three elements: one, dedication and attention to the labours of the creative process; two, the creation of work that is not predetermined but rather a natural outgrowth of the artist’s process; and three, situating the work within cultural and social relations. 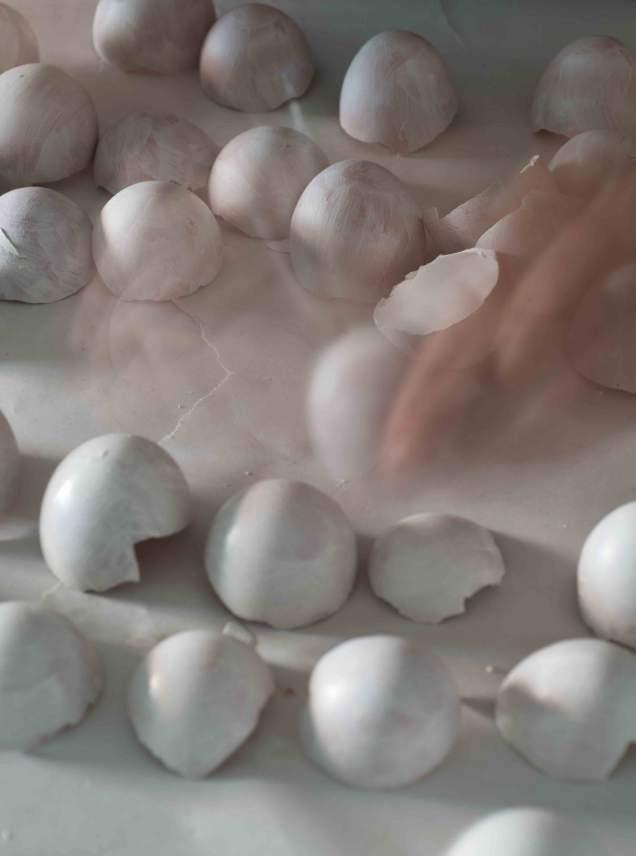 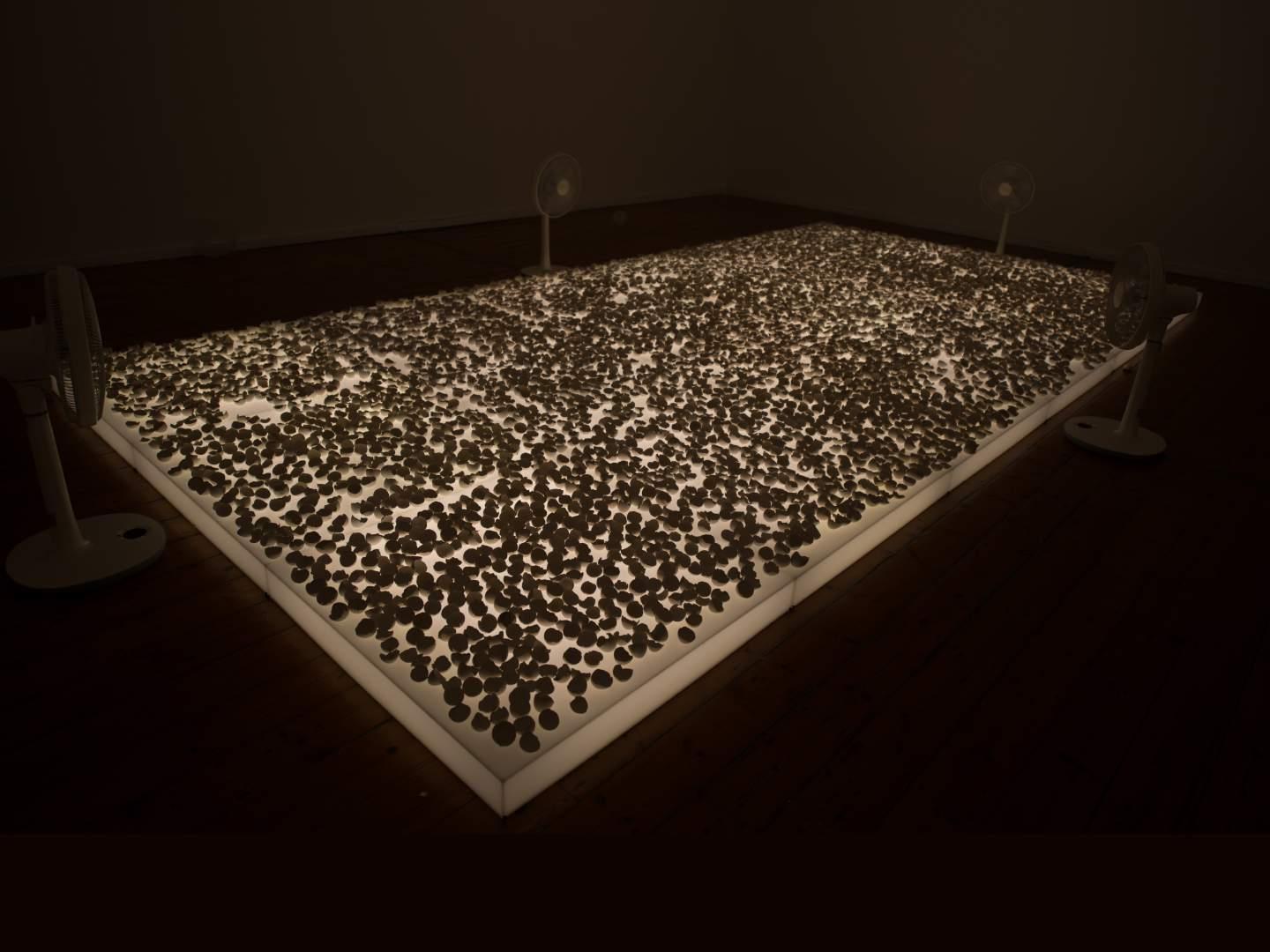 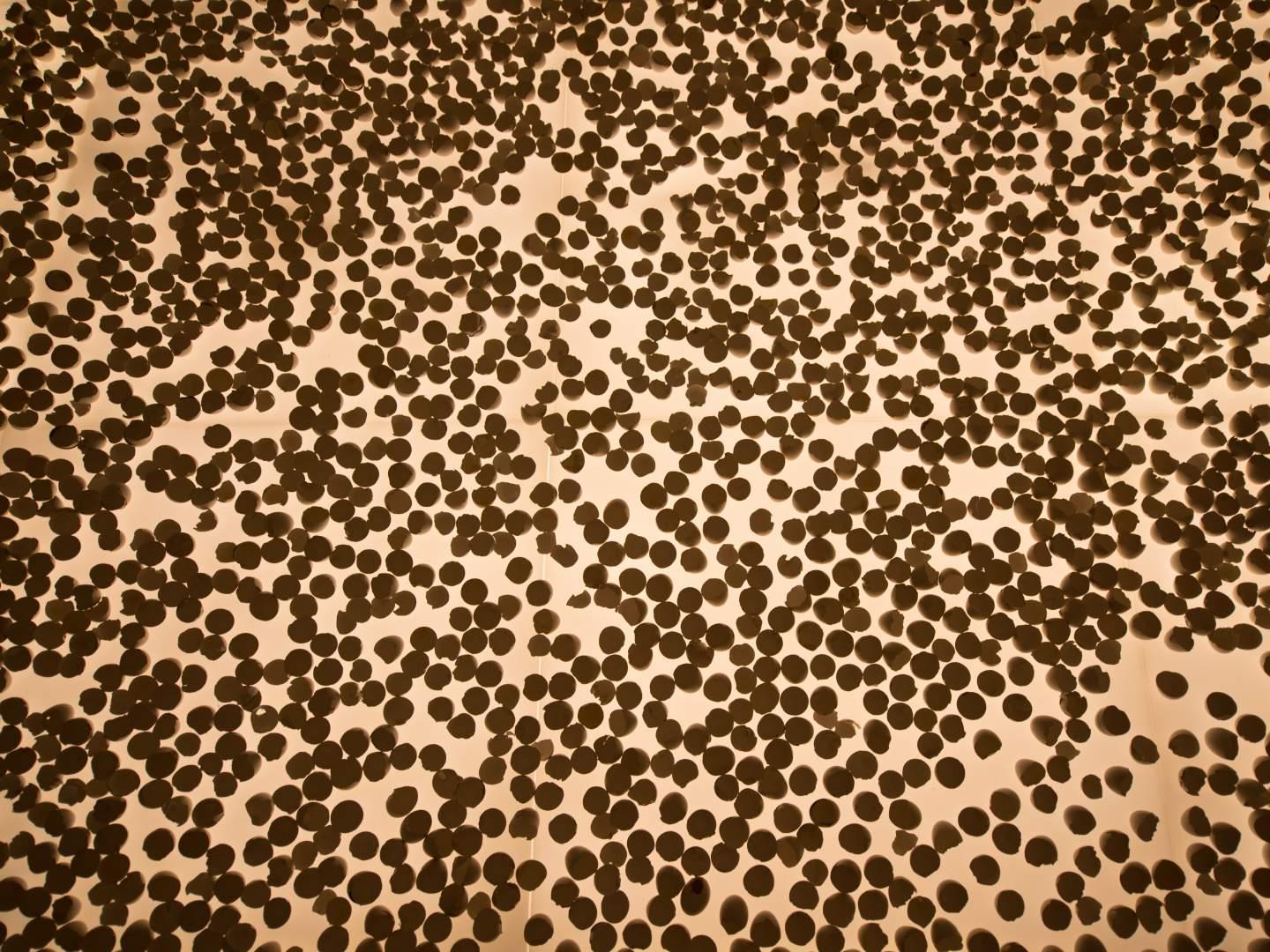 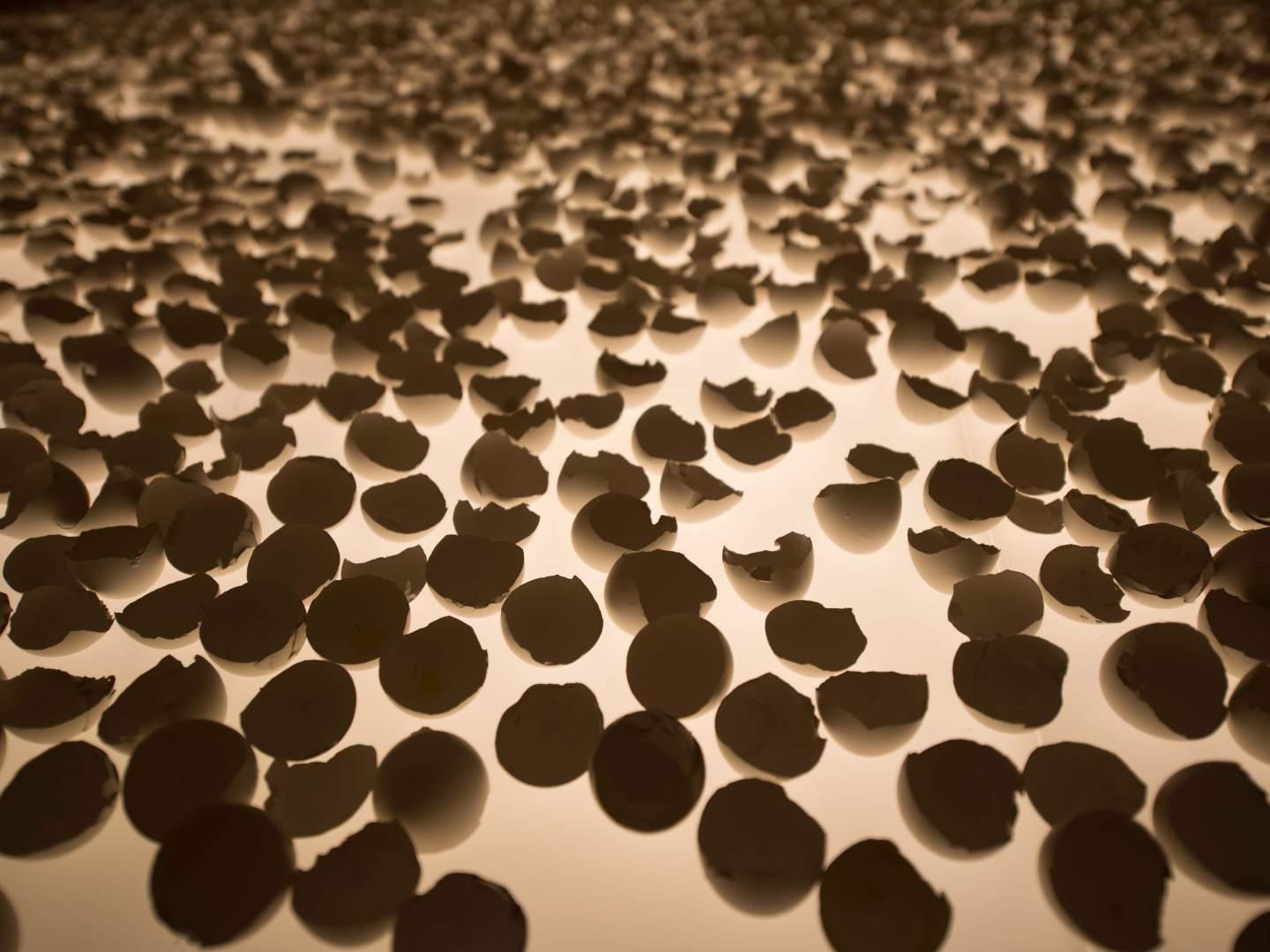 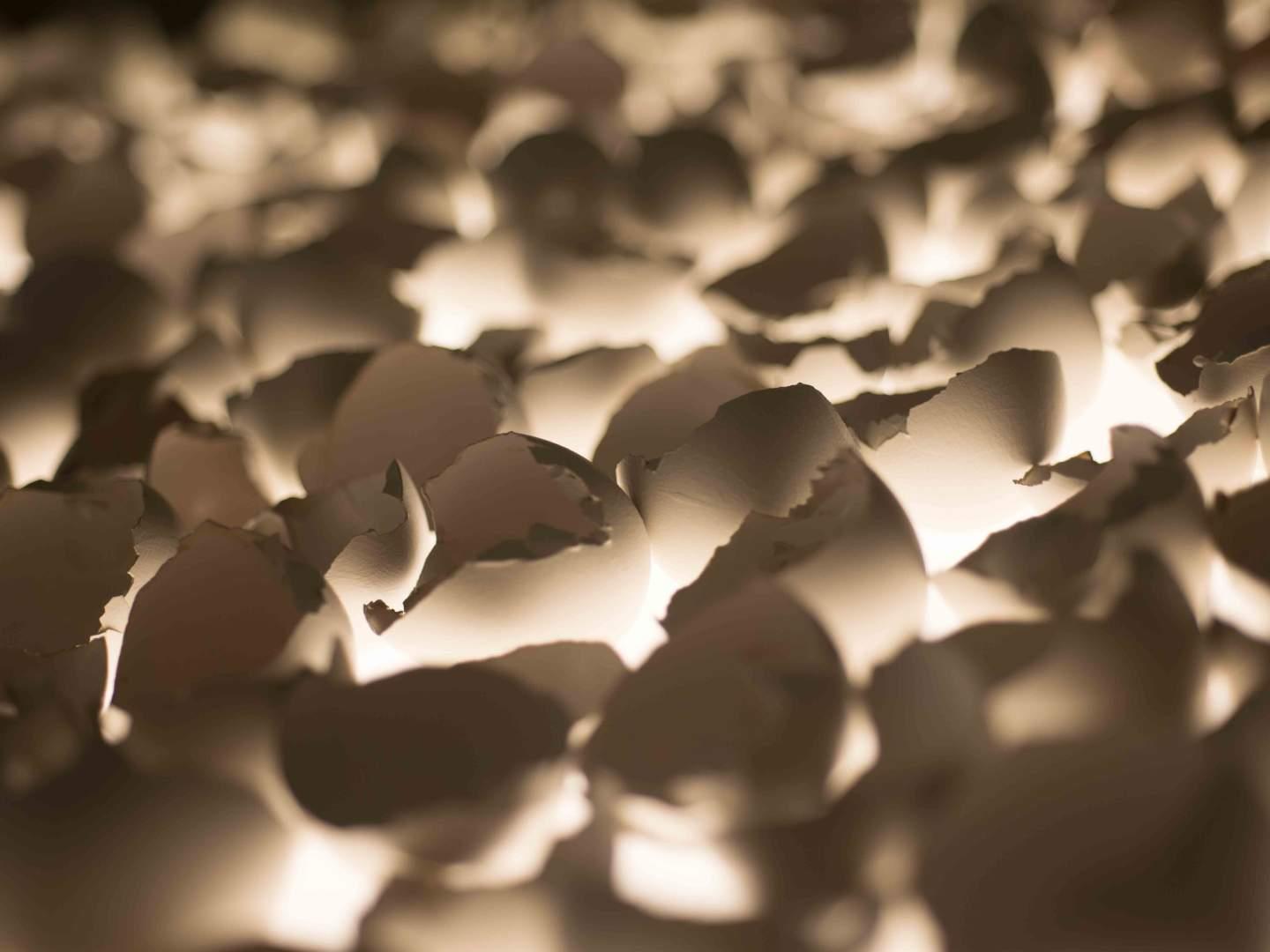 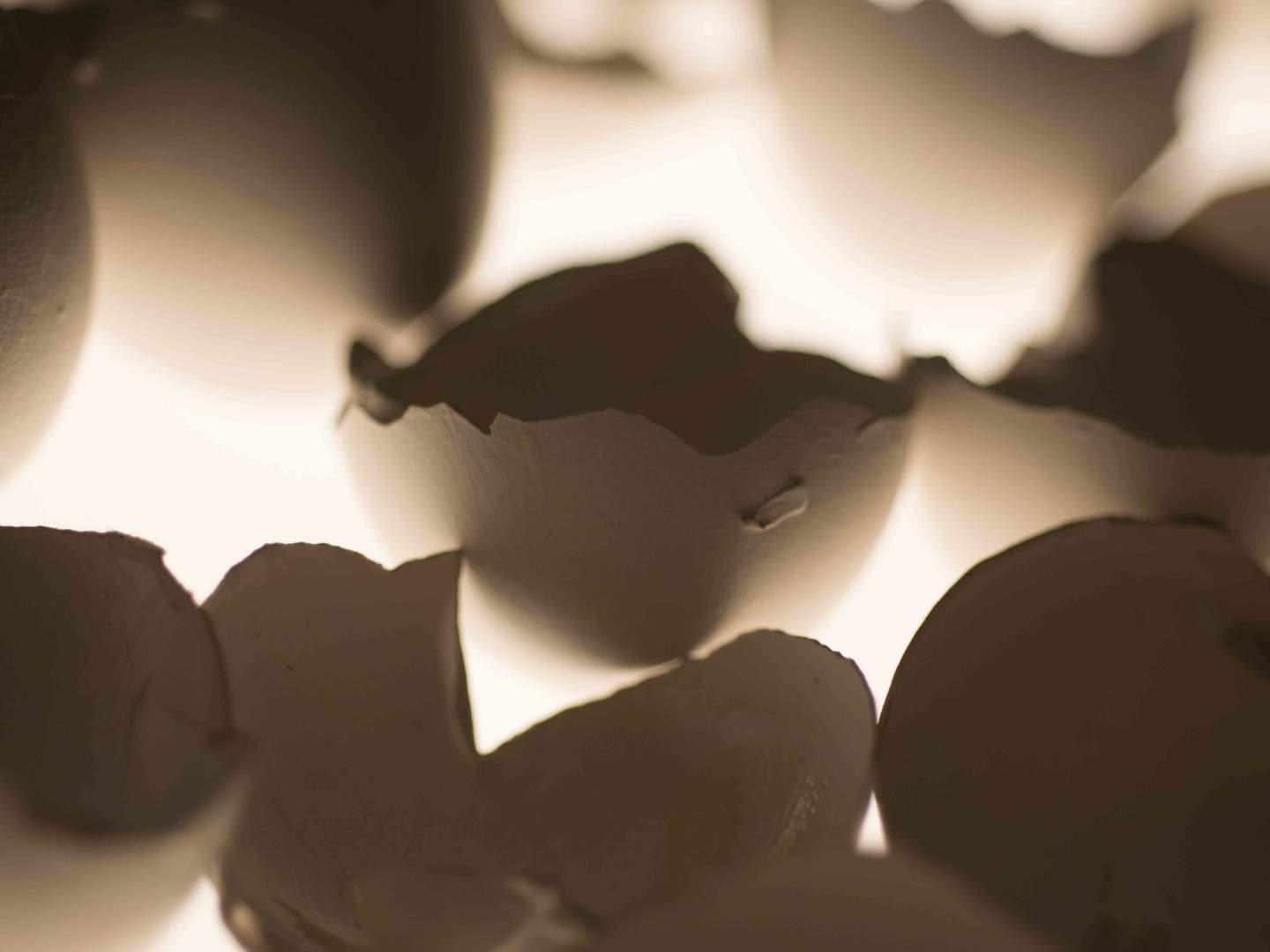 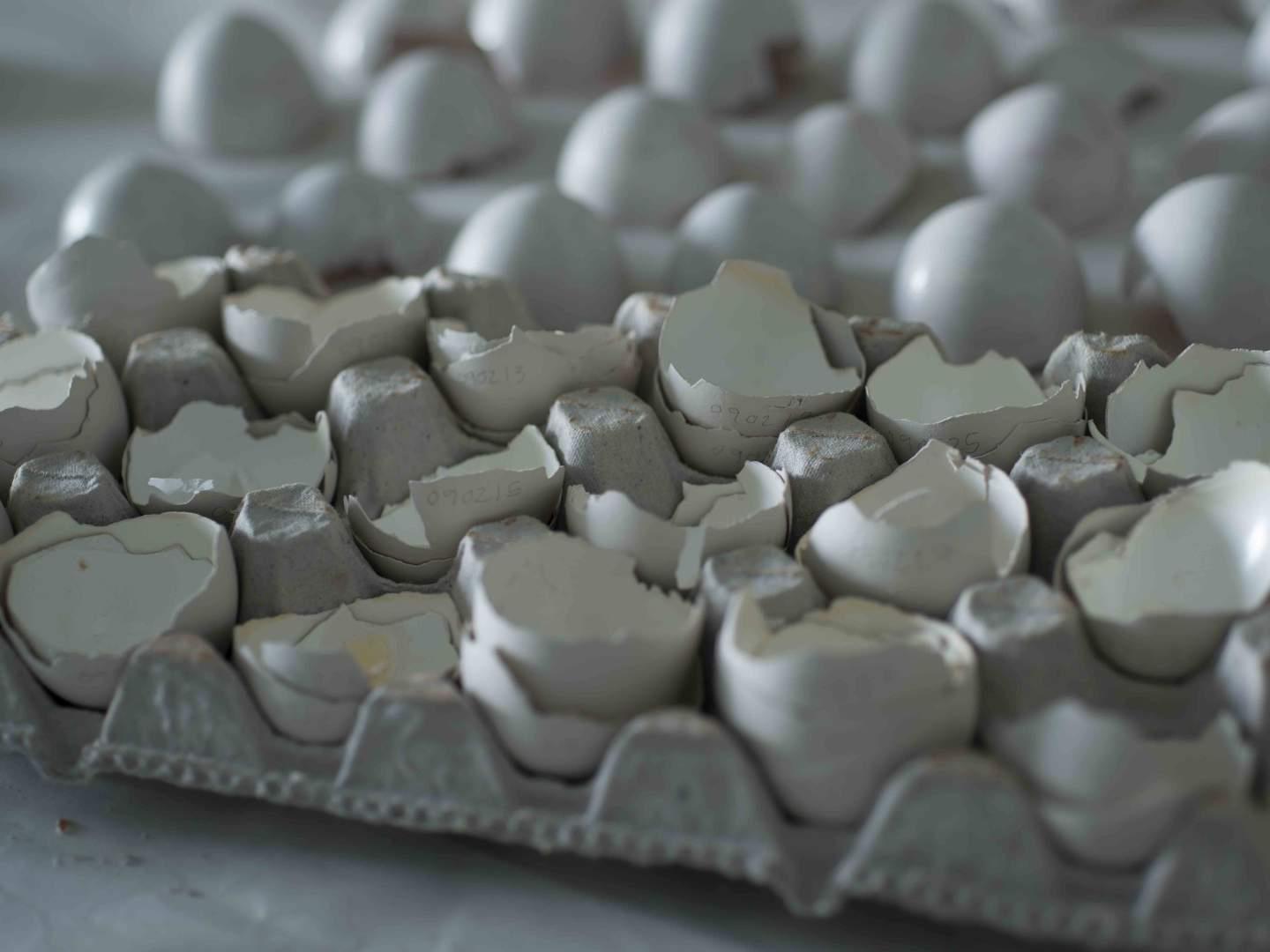 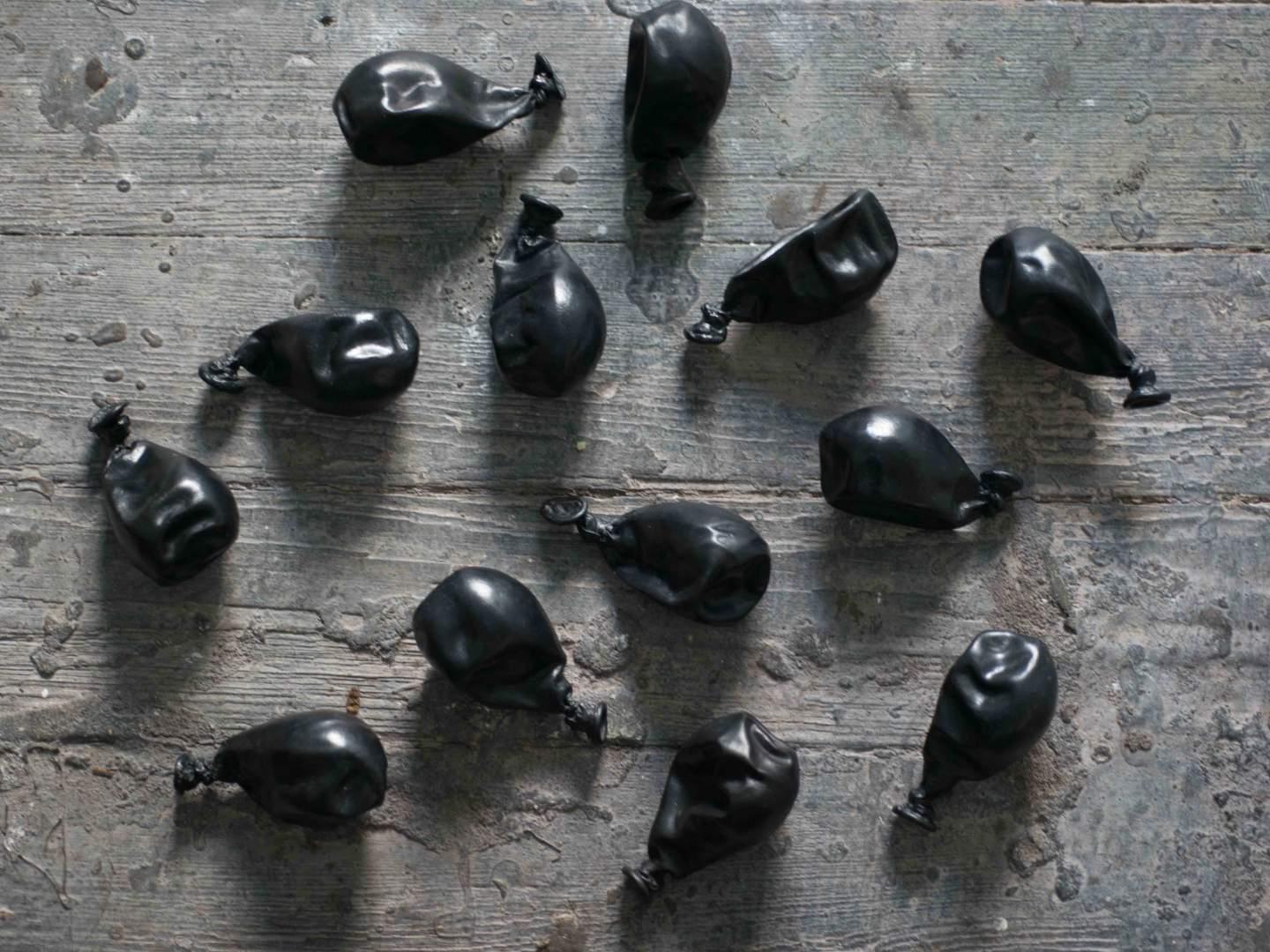 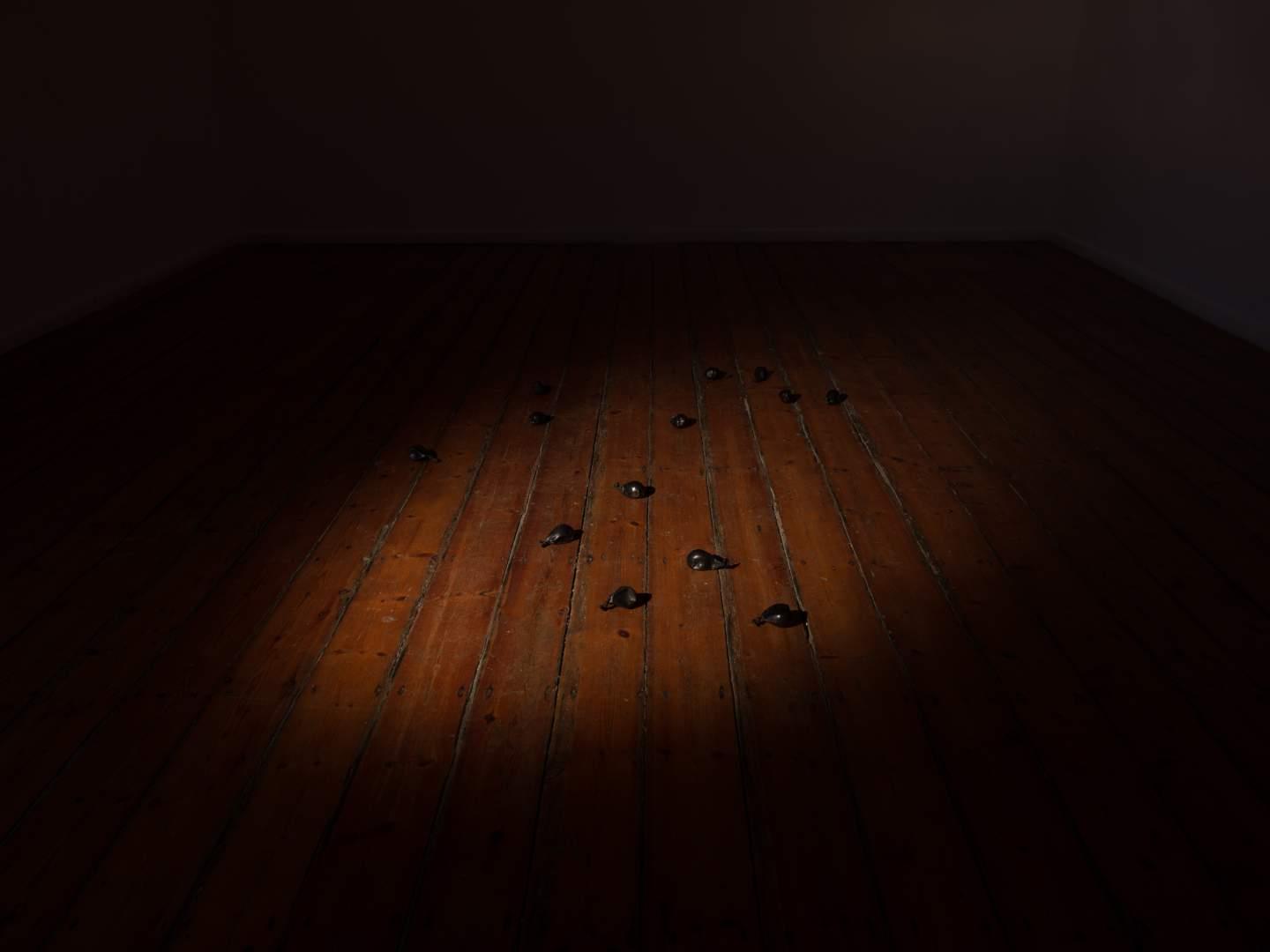 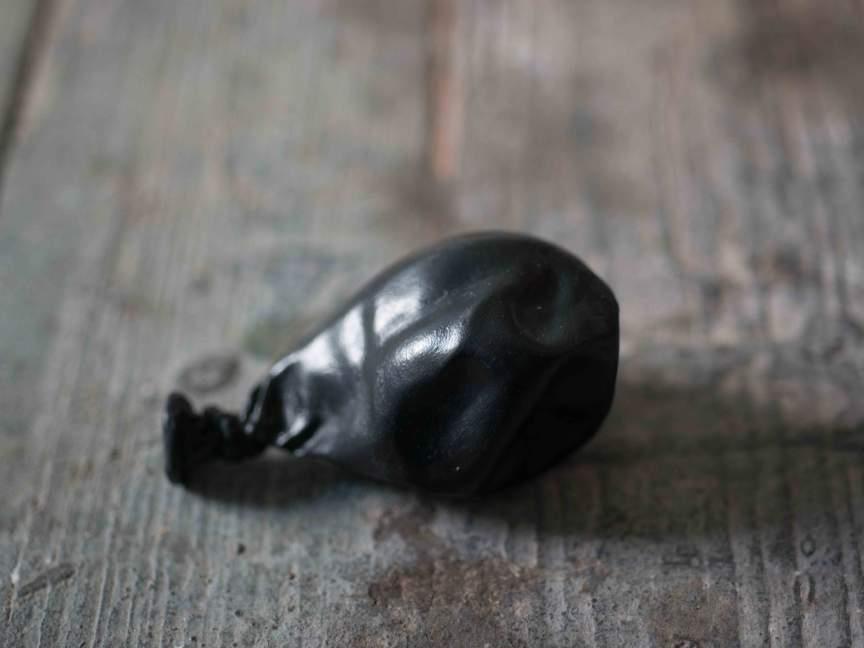 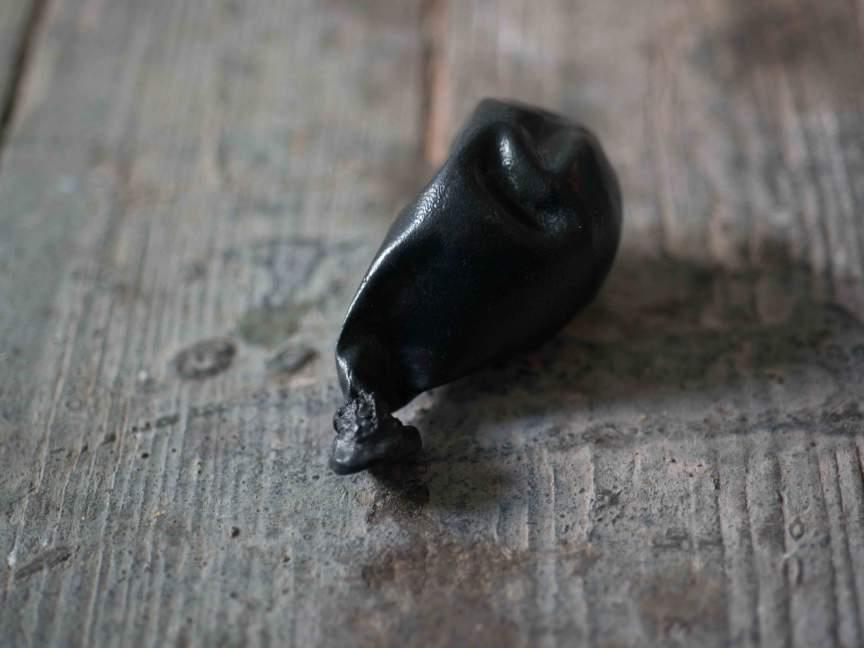 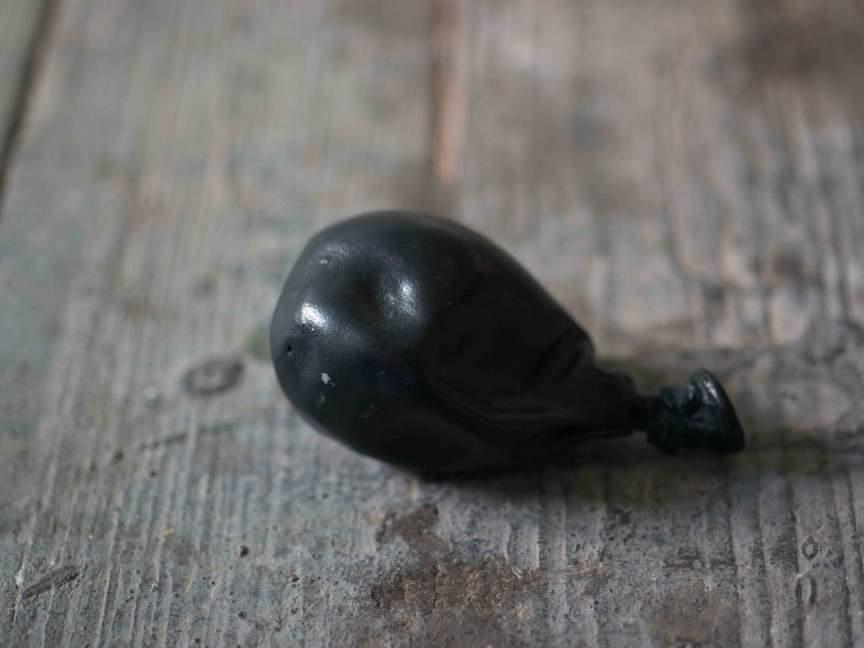 Although this project began as a solitary practice, I eventually felt compelled to invite others to paint with me as a response to a world that I experience as full of conflict and division. This part of my practice is situated within a strain of contemporary art practice termed relational aesthetics, an appellation first articulated by curator and art critic Nicolas Bourriaud in 1998. The term describes an art grounded in human relations and their social context. He indicates that this kind of artistic activity ‘strives to achieve modest connections, open up (one or two) obstructed passages, and connect levels of reality kept apart from one another’ (2002: 8). In my project, the work of art arises from the social engagement that is engendered by both the intimate conversations that are shared and the accumulating mass of painted eggshells. In Conversessions, a work resulting from a series of conversations while painting eggshells, I look for a suspension of pre-conceived judgements in order to overcome the painful causes of our antagonism and separateness.

We are living in disturbing times, mixed up times, troubling and turbid times. The task is, to become capable, with each other in all our bumptious kinds, of response. Mixed up times are overflowing with both pain and joy – with vastly unjust patterns of both pain and joy

By opening my project up and inviting others to create the work with me, I hope to connect the overflowing pain and joy that resides within each of us and which may have been discounted. I hope that such connectedness will allow us to become capable of responsiveness with each other, in all our diversity. In Conversessions, we spoke about many things, from banal, everyday experiences to difficult subjects such as suicide, rape culture, violence and other forms of suffering. The conversations unfolded organically, and we shifted from topic to topic as if dipping in and out of various intensities of experience. One moment, we spoke about loss, the next about the process of egg painting, the next about breakfast. As editor, writer and Professor of Anthropology Anna Tsing (2015: 34) writes, ‘It is in listening to that cacophony of troubled stories that we might encounter our best hopes for precarious survival’. Tsing (2015: 213) also observes that ‘To write a history of ruin, we need to follow broken bits of many stories and to move in and out of many patches’. I wish to pay attention, by listening to stories of brokenness while painting broken things. 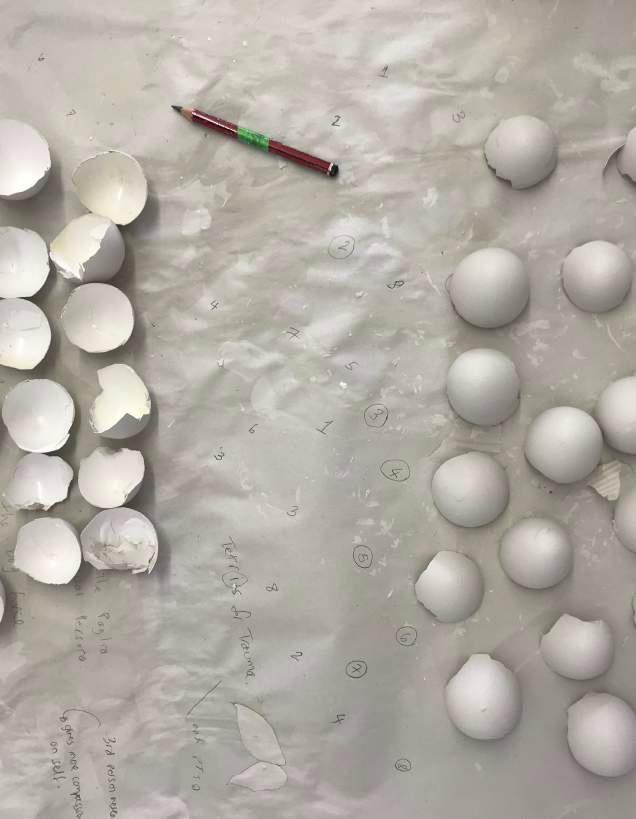 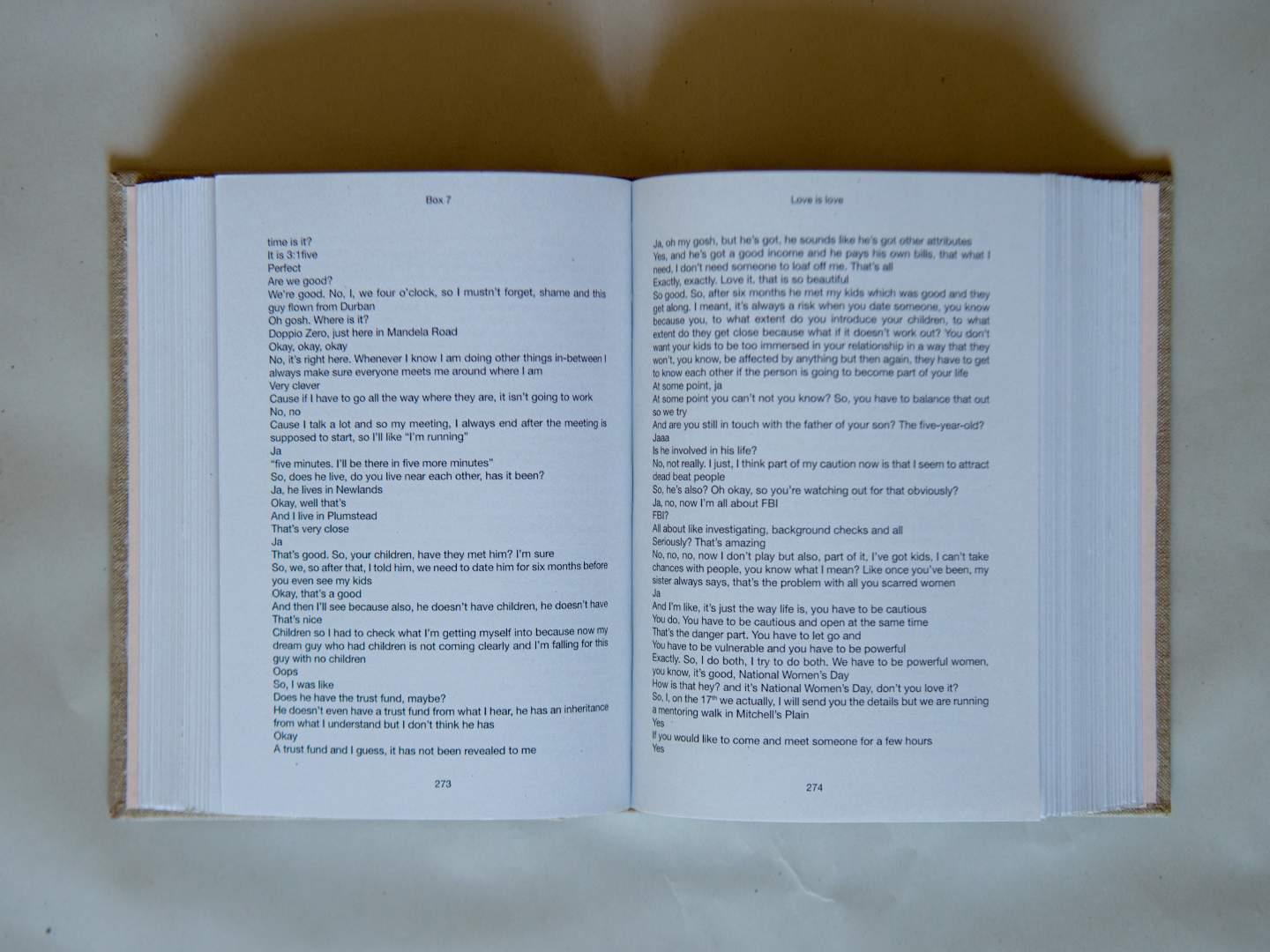 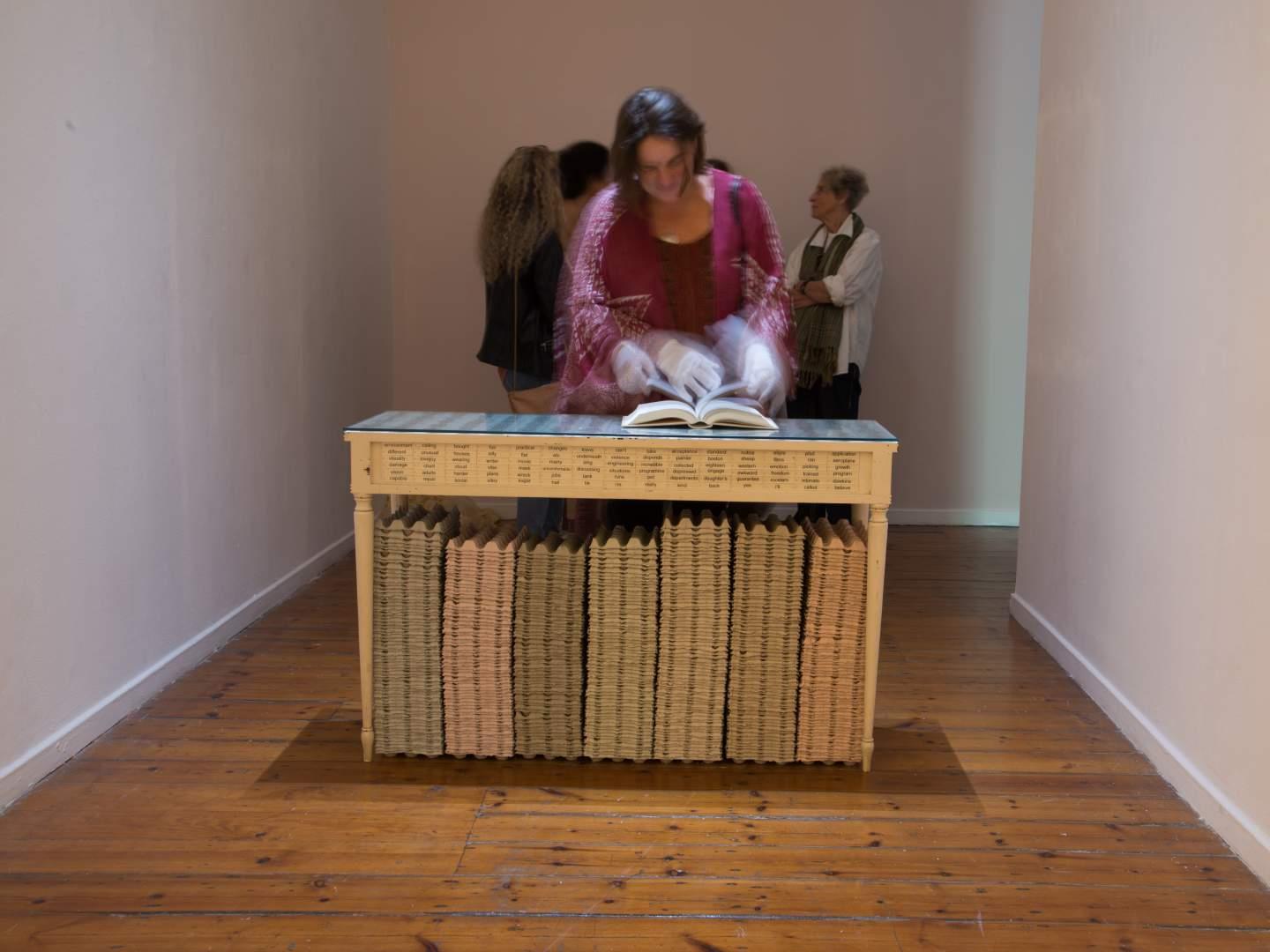 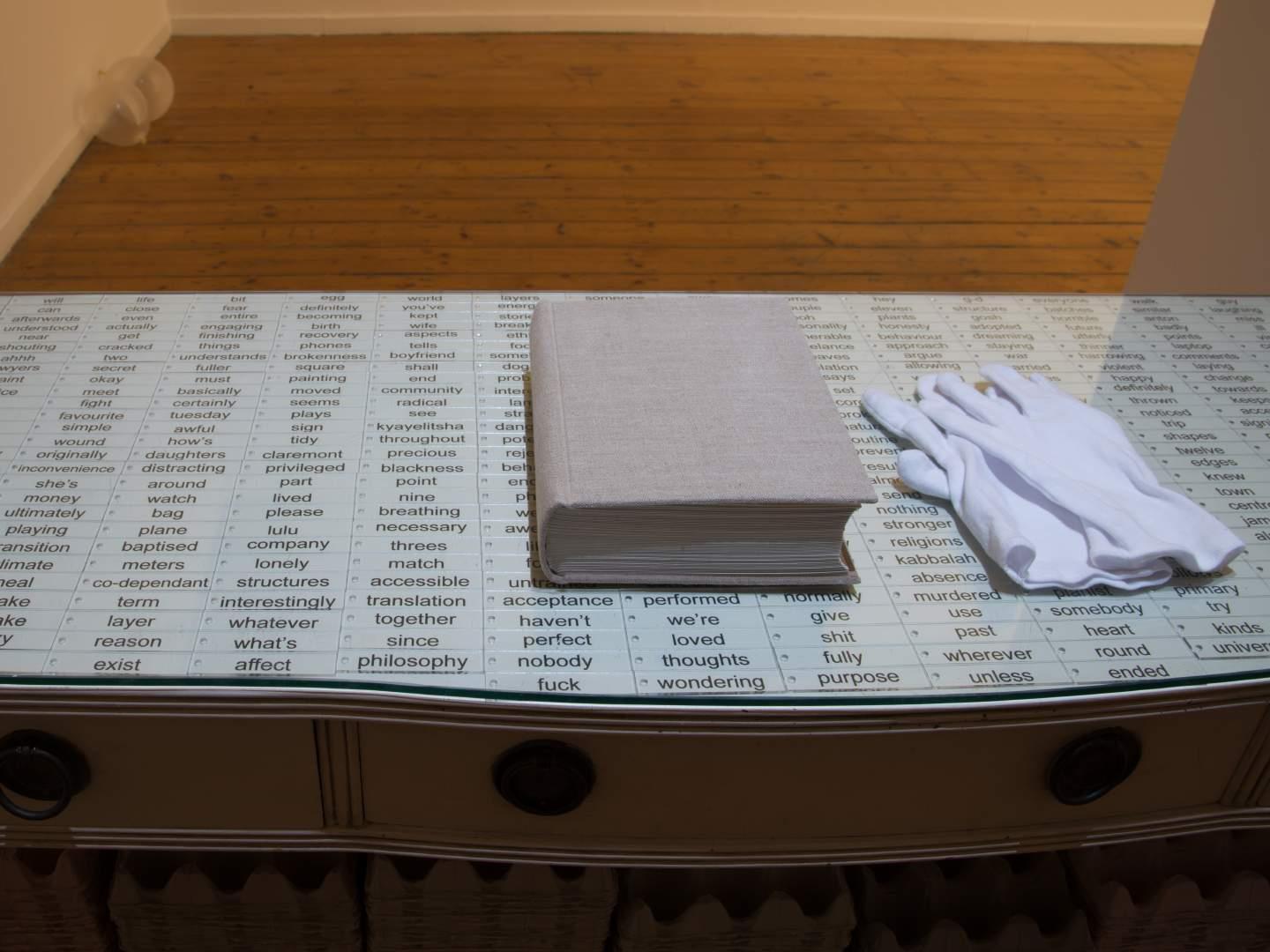 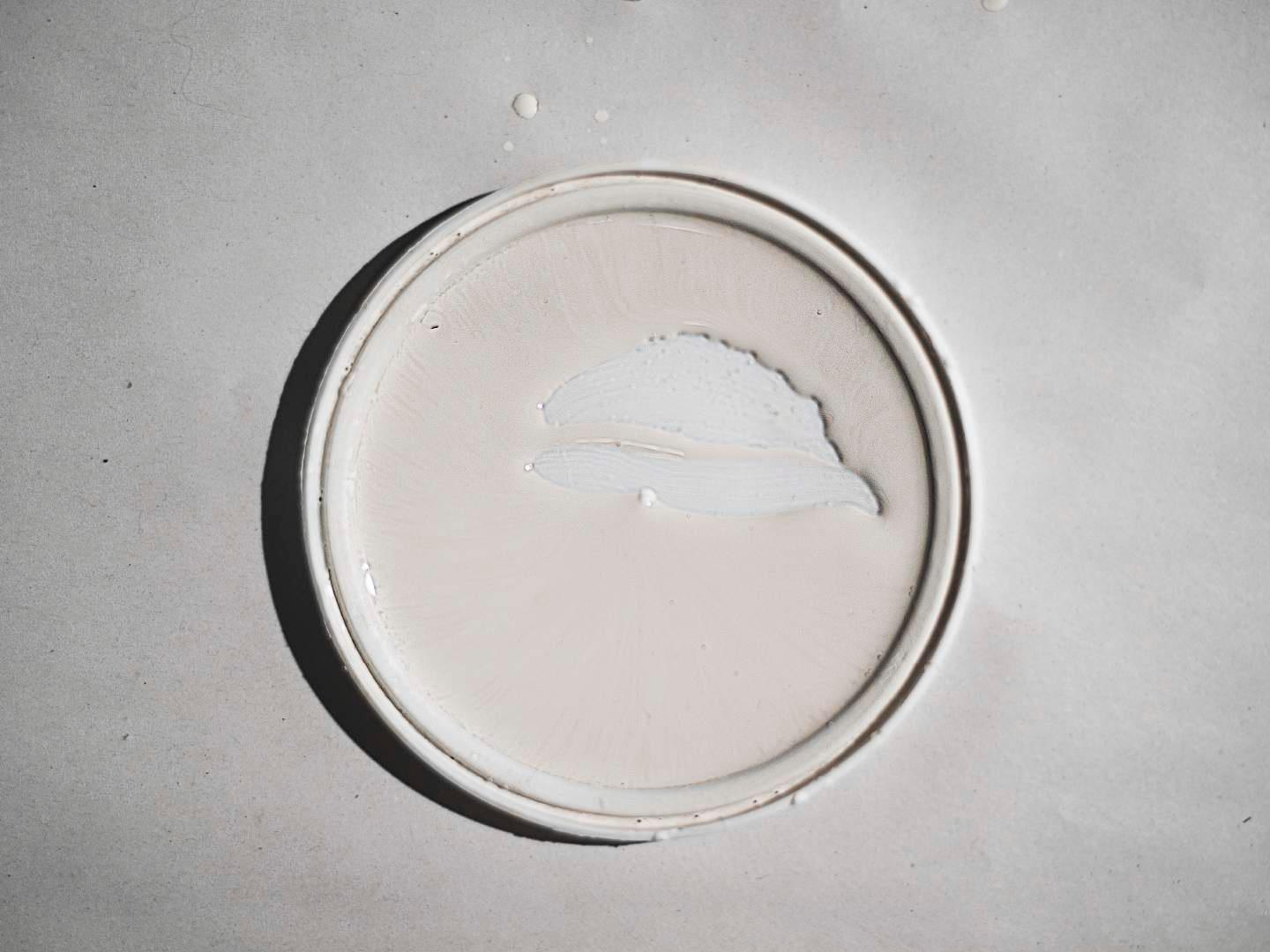 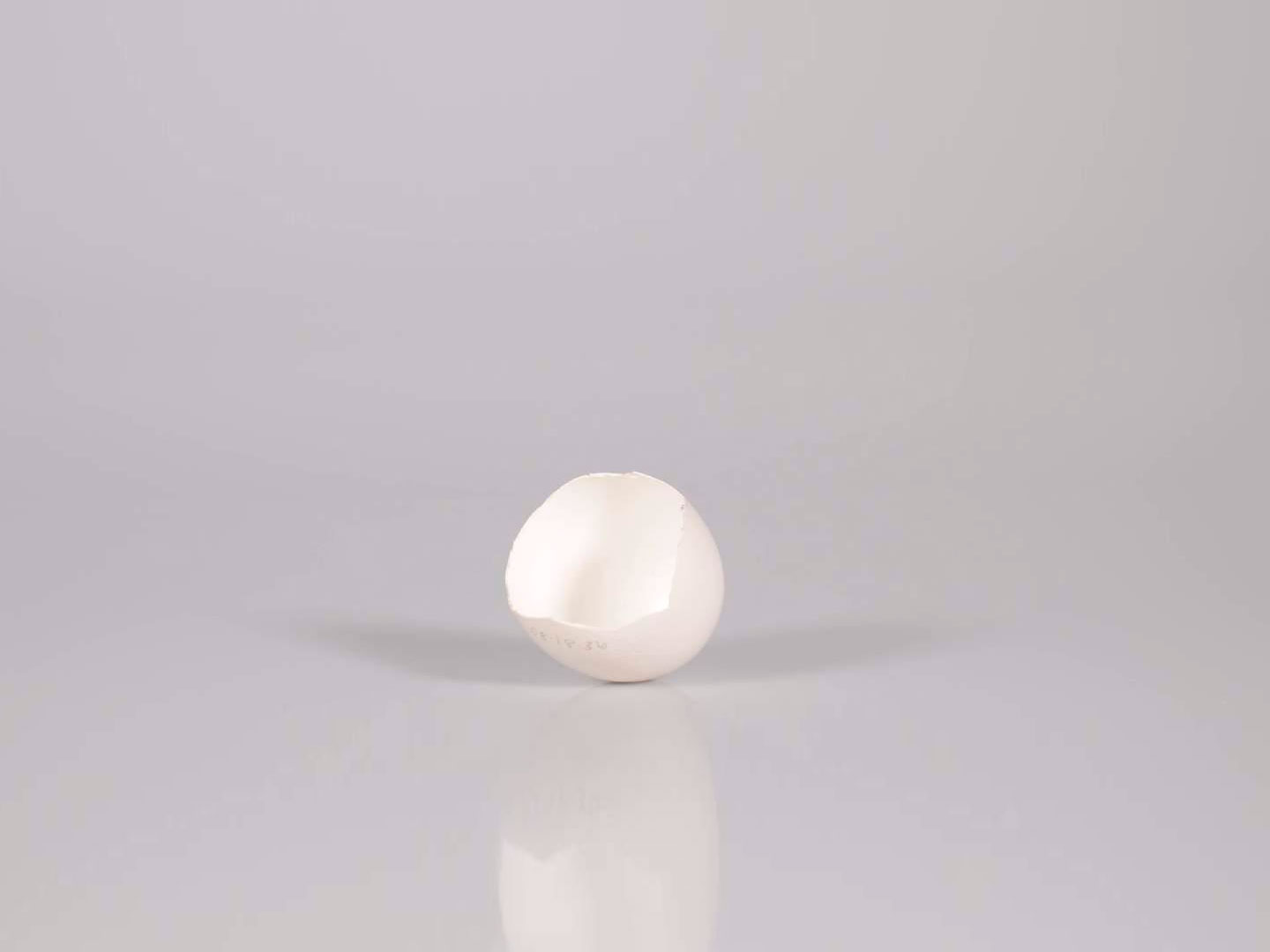 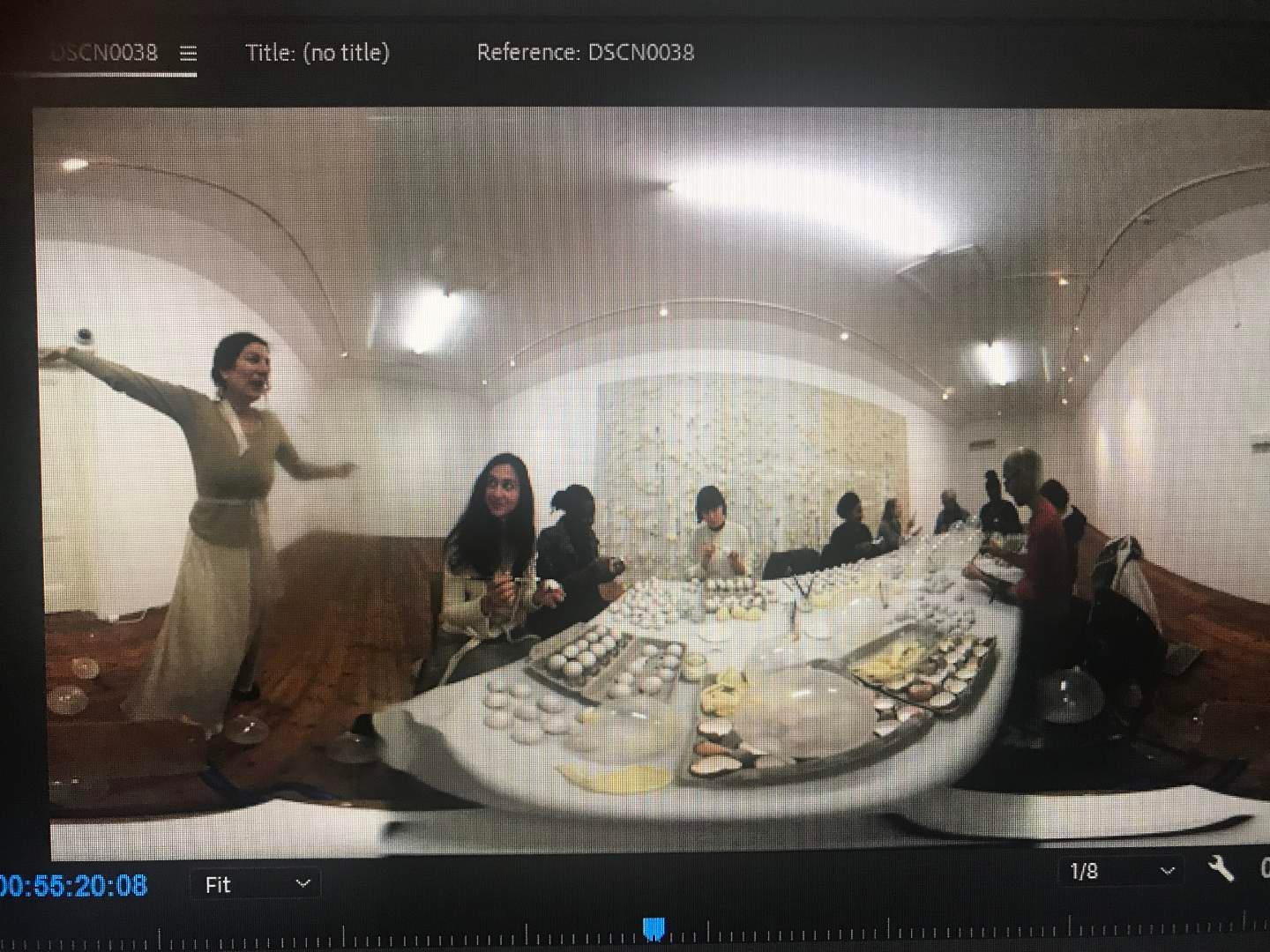 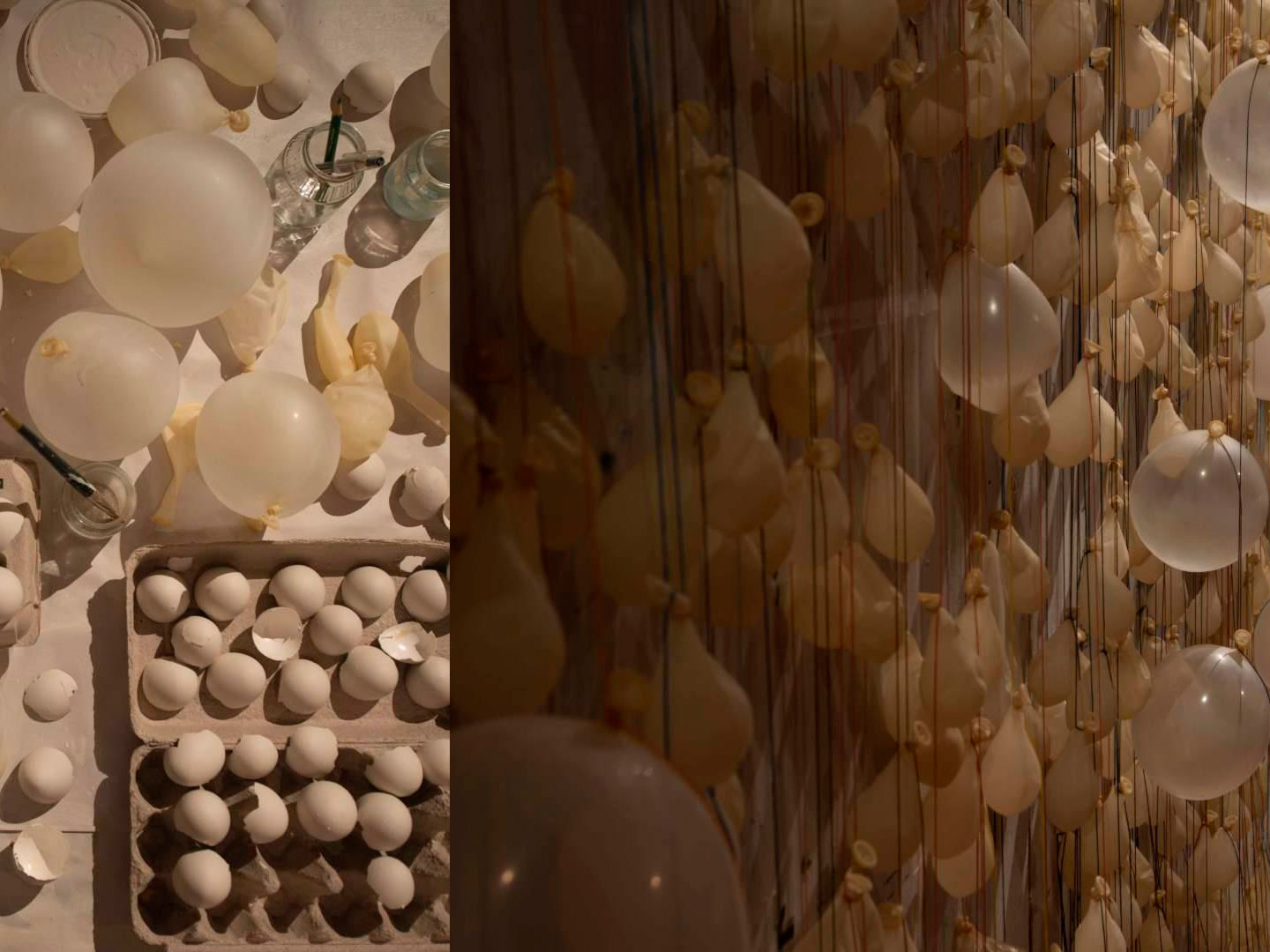